Please ensure Javascript is enabled for purposes of website accessibility

Paul Whitcombe is one of the most experienced trial attorneys in the region. As an aggressive and innovative former Lee County prosecutor, and 15 years as a successful private attorney, Paul can provide you with professional legal representation that few area attorneys can match.

Paul Whitcombe practices law in the Northern Illinois region, handling cases from Lee, Ogle and Whiteside Counties. He graduated summa cum laude from Northern Illinois University College of Law in 1992, and joined the federal government after graduation as a law clerk to United States District Court Judge Paul E. Plunkett in Chicago, Illinois. In Judge Plunkett's service, Mr. Whitcombe was involved in complex civil and criminal litigation in the federal court system. After completing his term with Judge Plunkett, Mr. Whitcombe joined the prestigious national law firm of Jenner & Block, where he worked in family law, complex commercial litigation, and criminal defense. Mr. Whitcombe moved to Lee County in 1996, and has served as both Lee County State's Attorney and Lee County Public Defender, as well as having a diverse private practice.

Mr. Whitcombe has handled hundreds of civil, family and criminal cases, and tried nearly 70 jury trials since 1996. He is also an approved family law mediator in the Fourteenth and Fifteenth Judicial Circuits. He focuses his practice on family law, DUI/traffic, and criminal defense, and is currently handling cases in Lee, Ogle and Whiteside Counties.

Clients who hire Mr. Whitcombe as their attorney put his unique set of experience and ability in their corner. Mr. Whitcombe has extensive experience handling, divorce, custody, visitation and child support litigation, as well as adoption, paternity and all other areas of family law. With experience with the federal government as well as the prestigious national law firm Jenner & Block, Mr. Whitcombe's abilities have been honed in ways few other area attorneys can claim.

Mr. Whitcombe is also one of the most experienced criminal defense attorneys in the region. With years of service as both an aggressive and innovative prosecutor and a successful defense attorney, Mr. Whitcombe brings a unique skill set to his client's needs, with insight into the criminal justice system few other attorneys can match. With experience handling and trying cases of every type — from murder to every type of misdemeanor — Mr. Whitcombe is well-equipped to address any client's criminal defense needs. 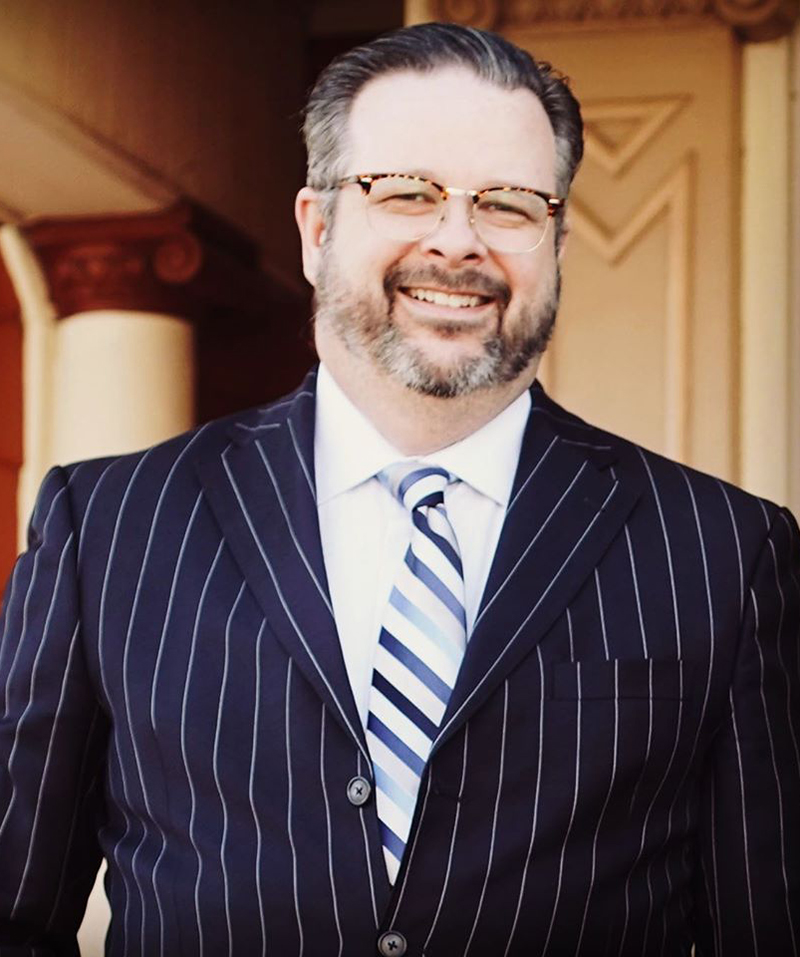 Thomas Whitcombe was admitted in 2019 to the practice of law, but is not new to the field. Thomas spent his high school, college and law school career working in the legal field in various capacities. He started with office work for his father, Paul, while on breaks from high school. Between then and now Thomas has participated in nearly every role at the firm. 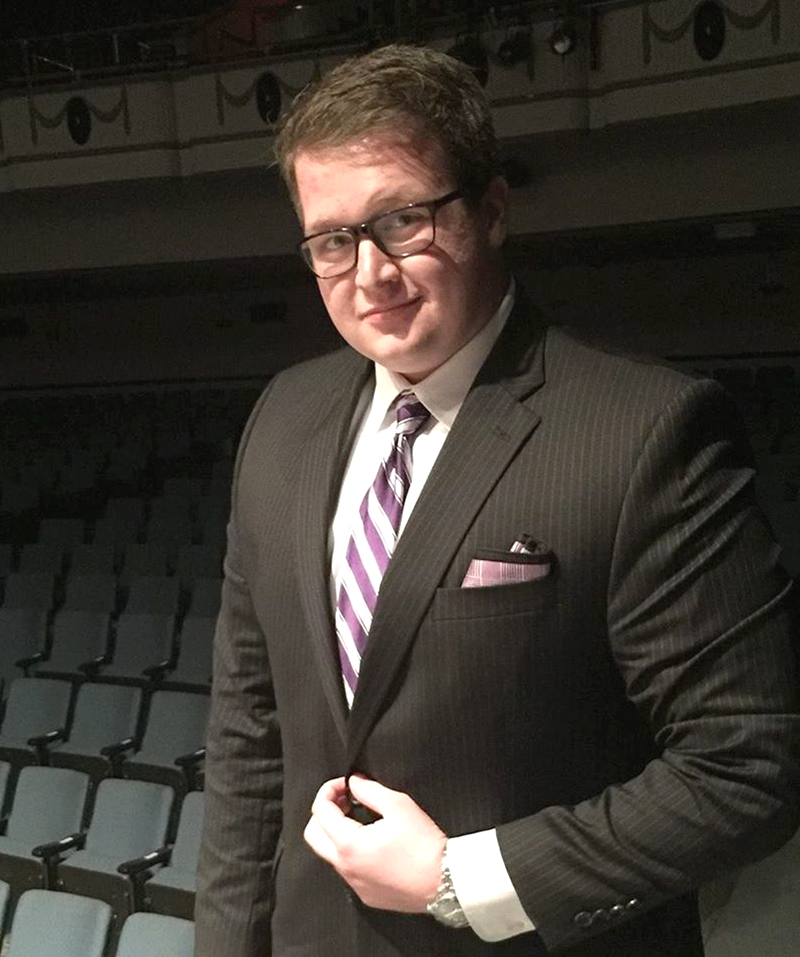 Janna Linville has been licensed to practice law in Illinois since May of 2020. During and post-law school she has worked in private practice, at a district attorney’s office in Iowa, 2018-2020 at Prairie State Legal Services focusing on family law and evictions and served as conflict console in Whiteside County Court

When Not Practicing Law